Veronica Theriault has been sentenced to 25 months in jail with a non-parole period of 12 months after pleading guilty to fraud charges.

In September 2017, Theriault was arrested, charged and fired from her job as chief information officer for the Department of Premier and Cabinet (DPC) of South Australia for allegedly faking her CV and using multiple identities.

According to the ABC, the court heard on 3 December she was employed for approximately a month before her mental health declined and her crimes were uncovered.

During sentencing, District Court Judge Michael Boylan said Theriault applied for the DPC role and included in her application a CV that showcased a fabricated education and work history, reported the ABC.

She has also given a "Ms Best" as a work reference which Judge Boylan said she had impersonated. Theriault also arranged that her brother be awarded a $21,000 government contract while with the DPC.

According to the Adelaide Advertiser report at the time of her arrest, Theriault’s colleagues believed most of her claimed background was fraudulent, including fake pay slips from previous jobs. Theriault allegedly had multiple identities and posed as one of her own references under an alias.

Theriault was also said to be "at the centre" of an alleged security incident with the department. Staff were told this may have been a fabrication, the report said.

In August 2018, she pleaded guilty to the fraud charges of using a public position to secure a benefit, two charges of deceiving another to benefit self, and a charge of dishonest dealings with documents.

One of her claims included the role of chief geek at Wotif.com. The claim was refuted by the Wotif.com which told Computerworld at the time that she had not worked at the organisation.

Are you optimising your office costs? Video could help
More from Jabra

Join the CIO Australia group on LinkedIn. The group is open to CIOs, IT Directors, COOs, CTOs and senior IT managers.

More about AustraliaDepartment of Premier and Cabinet 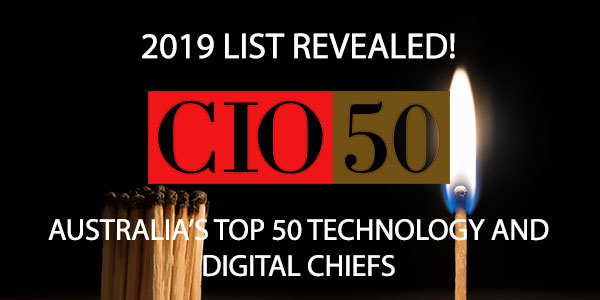